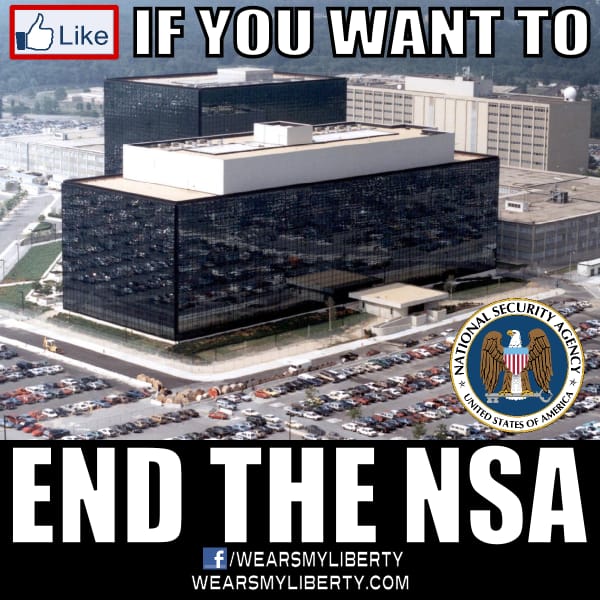 In an interview with Neil Cavuto, former Congressman Dennis Kucinich called for the abolishment of the NSA.

Kucinich said, “The NSA has clearly violated the Constitution, violated the laws of the land, broken trust, damaged the right to privacy… it has to go.”

“Well, I am.  I am someone who believes in liberty and freedom.  We can not let this unholy marriage between big internet corporations and big government cause our right to privacy to become pulverized.”  Kucinich continued, “The agency has to go.  There are plenty of intelligence agencies that can take up the slack.  But the message has to be this, ‘If you violate the Constitution, if you violate Americans’ right to privacy, you turn America in to something it’s not… you’re out of here.'”

Asked whether he believed the NSA’s domestic spying program is protecting Americans Kucinich said, “We have to be protected from the NSA now.”

You may not agree with Dennis Kucinich on every issue but he is exactly correct on this one and he deserves credit for speaking out for liberty.

The NSA has repeatedly lied to Congress and violated the Constitution, court orders and it’s own rules.  The agency should be dismantled.  Any legitimate intelligence work that they did can be transferred to other agencies.  A message must be sent that violating the Constitution and spying on Americans will not be tolerated.

Even if you believe that the NSA and the Obama administration are well intentioned and won’t use the collected data against Americans, we can’t allow them to build a system that has the potential to be used against us in the future.  Giving power to good people is still dangerous because eventually someone will come in to office and use those powers for evil.

The common response of “I don’t have anything to hide” is only valid until the government changes what it is they are looking for.  Then you may have something to hide, but it will be too late.

You can watch Cavuto’s full interview with Congressman Kucinich below: