Write A Note To Edward Snowden 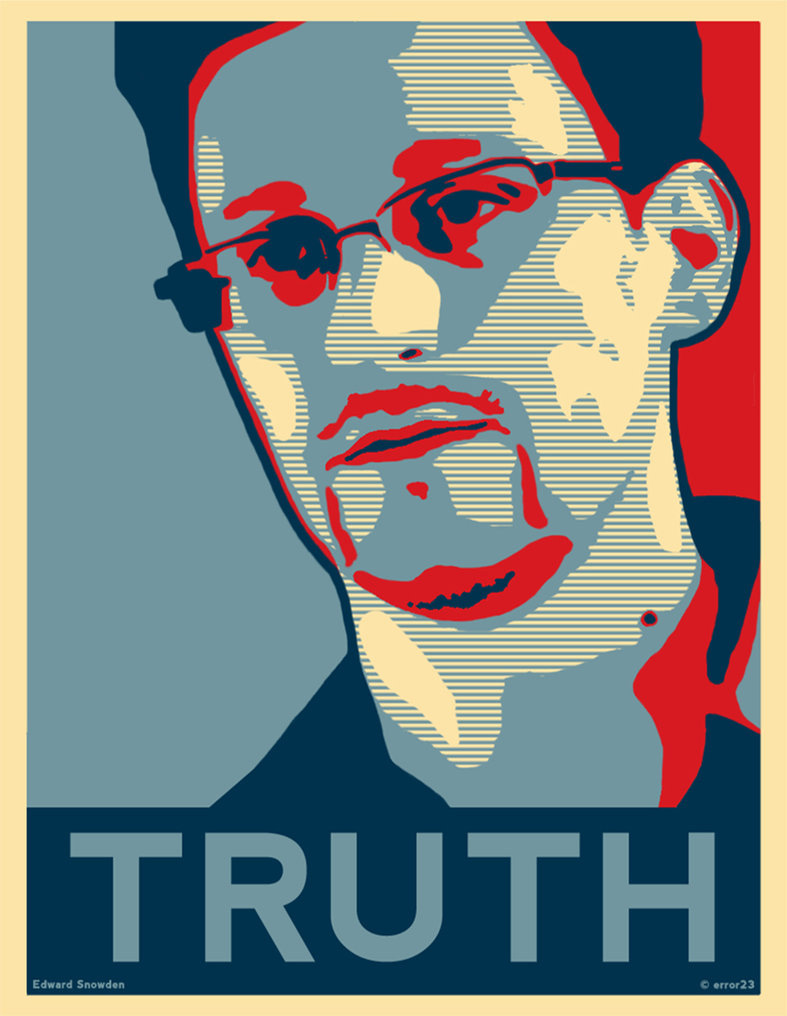 If you have ever wished that you could say something to Edward Snowden, now you have your chance.

Ron Paul has posted a link on his website where you can write a short message to Snowden that will later be delivered to him.

A video on the page shows Ron Paul thanking Snowden saying, “Edward Snowden did the bravest thing any American could do, he woke us up”.

He adds, “We need to show him the support he deserves.  Write a short note of thanks and I’ll make sure he gets it directly.  The government wants nothing more than to shut him up, break his spirit and put him in a cage where he’ll be tortured.  He needs to hear from you right now – let him know he’s not alone”.

You can watch the video and send your note on the Ron Paul Channel page here.