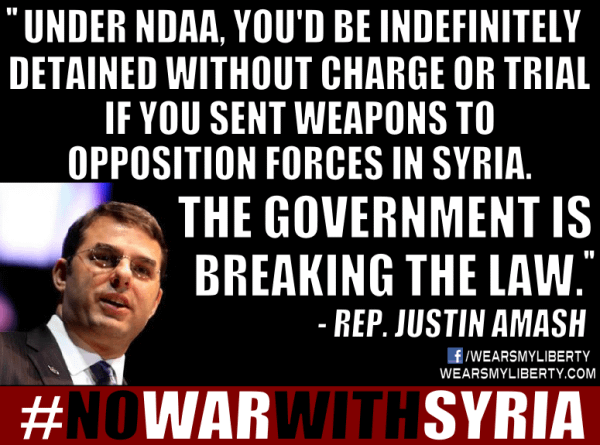 Congressman Justin Amash (R-MI) reacted to the news that the CIA has begun delivering weapons to the Syrain rebels on Twitter: Under #NDAA, you’d be indefinitely detained w/o charge or trial if you sent weapons to opposition forces in #Syria. Gov’t is breaking law. — Justin Amash (@repjustinamash) September 12, 2013   On Wednesday the […]

END_OF_DOCUMENT_TOKEN_TO_BE_REPLACED 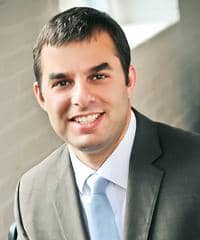 Ron Paul Is Asking For Our Help

Ron Paul sent this email asking us to help Congressman Justin Amash of Michigan.  Amash has been the biggest ally in Congress of both Ron Paul and the liberty movement. Even if you are unable to personally donate to his campaign, you can still help by sharing this with as many people as possible. […]